UK Tribunal to investigate China’s alleged Genocide and crimes against Humanity against Uyghur, Kazakh and other Turkic Muslim populations.

UYGHUR TRIBUNAL STATEMENT IN REGARD TO WITNESSES

It has come to the Tribunal’s attention that anonymous social media traffic is in circulation from what appear to be sources in China in regard to a witness who gave evidence at the Tribunal’s June Hearings.

This witness, who gave evidence in camera, because of the risk to his safety, was previously a Chinese State policeman.

The claim from the unattributed sources is that he was paid a significant sum of money in return for providing his evidence.

The Tribunal does not, never has and never will pay witnesses who give evidence of their free will. Tribunal Members and senior UT staff work entirely without financial payment of any kind; junior staff members are paid at very modest, well below commercial, rates.

The Tribunal’s legal entity is governed by UK company law and as such is required to file annual statutory accounts from which it will be completely clear that no payments of such nature could possibly have been made. 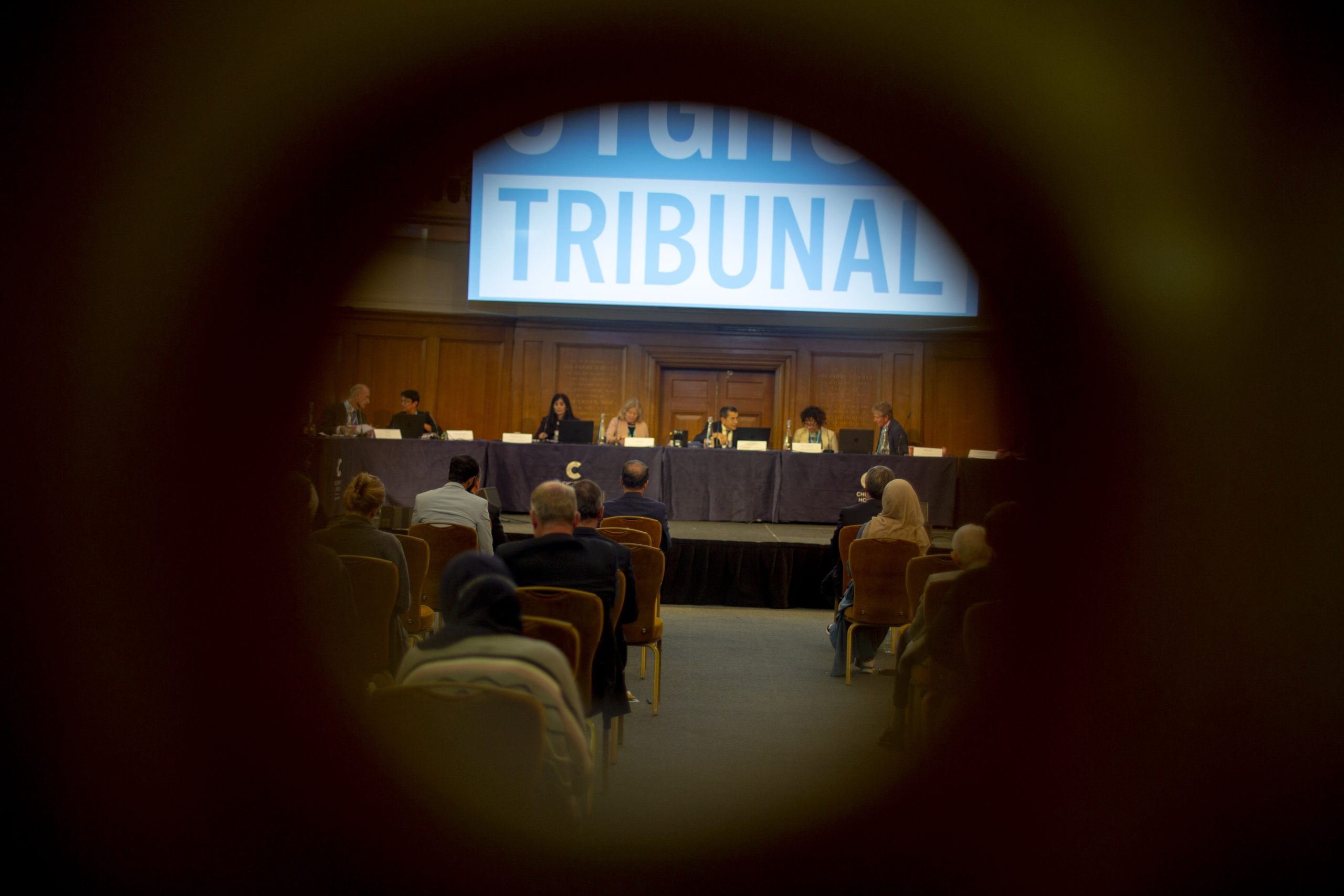 Help us fund the second hearings of the Uyghur Tribunal Written by David Stavrou One after another they took the witness stand, and in soft voices described what they endured…
Read More 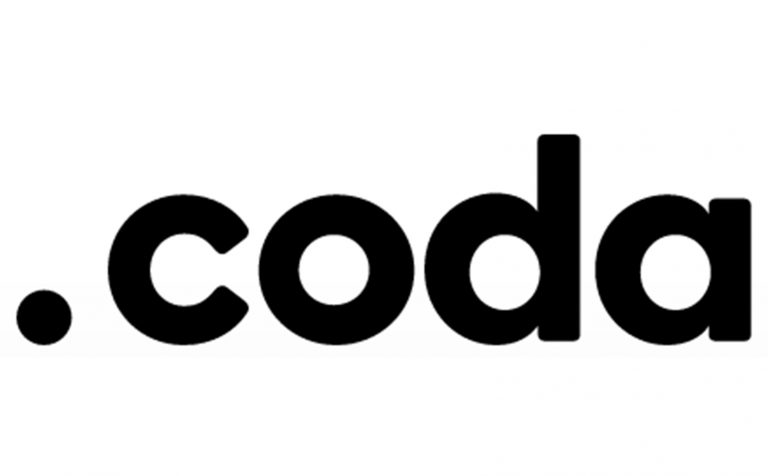 Hacks, threats and propaganda: how China tried to discredit the Uyghur Tribunal

BY ISOBEL COCKERELL When Xinjiang camp survivor Erbakit Otarbay, from Kazakhstan, decided to give evidence at London’s Uyghur Tribunal earlier this…
Read More Legitimation Crisis or Access to Justice? On the Authority of International People’s Tribunals 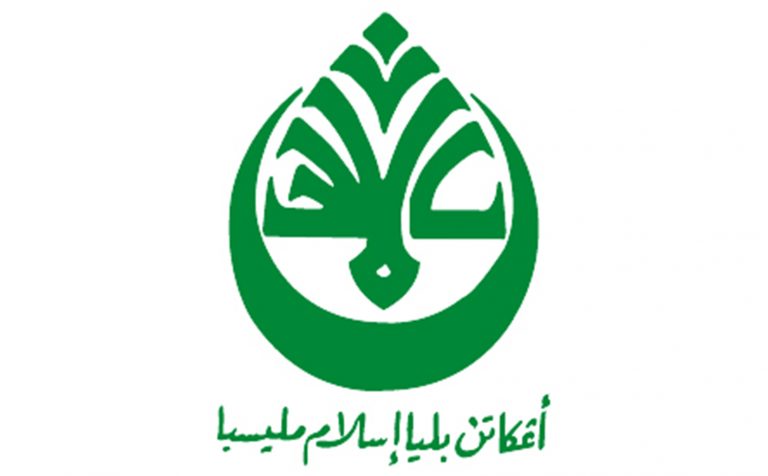 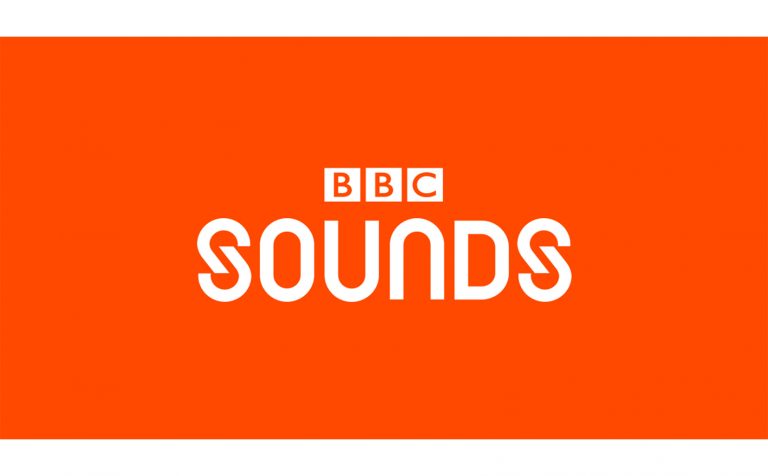 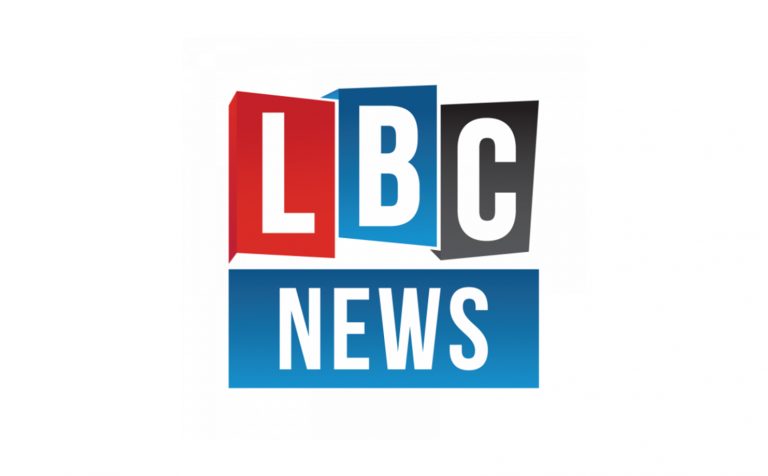 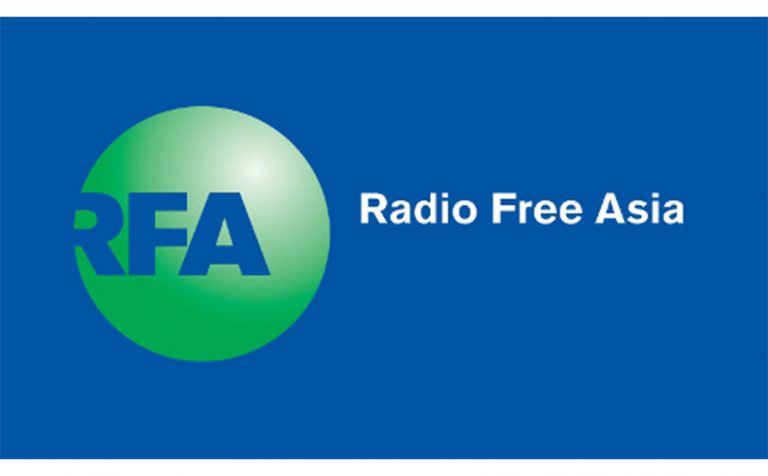 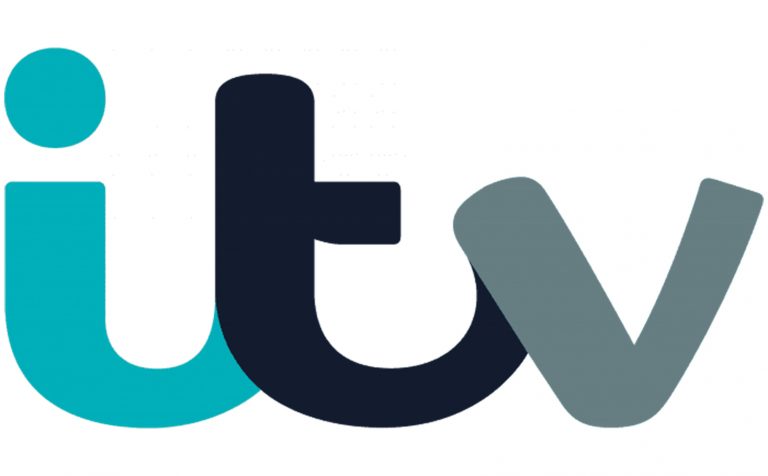