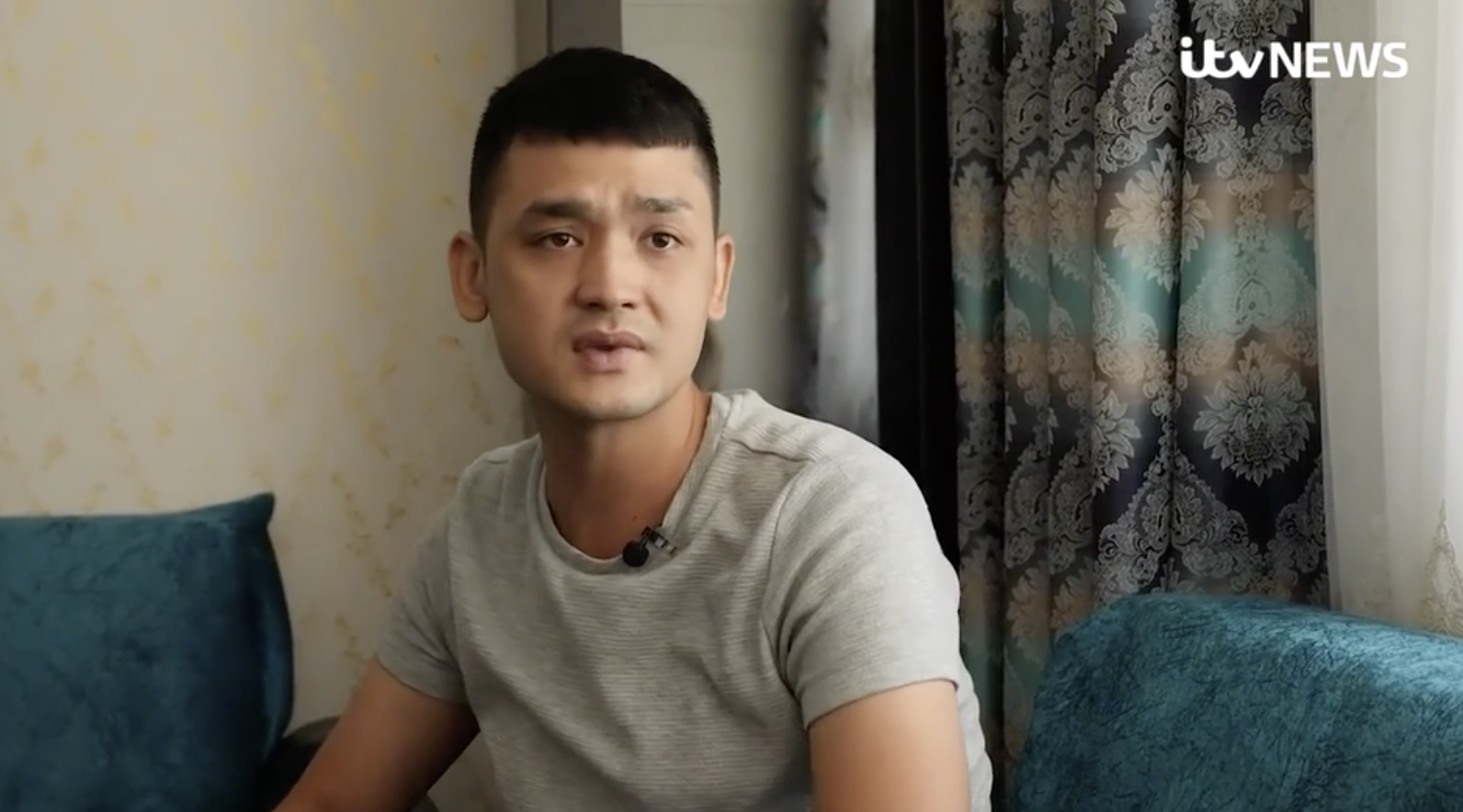 Posted at 15:36h in Press Coverage by benjamin32@fastmail.fm
140 Likes
Share

The US State Department has responded to a series of reports by ITV News on the treatment of the Uighur people, calling for an end to what it described as an “ongoing campaign of repression”.

Secretary of State Mike Pompeo repeated his claim that the Chinese Communist Party’s record in Xinjiang is the “stain of the century”.

A statement from the State Department added:

“We call on the People’s Republic of China to end its ongoing campaign of repression against Uyghurs […] which includes the mass detention of over one million individuals, as well as credible reports of torture, forced labor, coercive family planning, including forced abortion and forced sterilization, and attempts to wipe out the exercise of the Islamic faith within its borders.”

The statement continues: “The PRC’s malign actions do not stop at its border.

It added: “We are also concerned by reports the PRC continues to coerce individuals to return to China from abroad, including by the government’s refusal to renew passports, and pressure third countries to forcibly return asylum seekers belonging to these Muslim minority groups”.

The statement concluded: “We call for all freedom loving nations to join us in denouncing the CCP’s egregious abuses of Uyghurs and other Muslims in China and to press the PRC government to provide human rights for all.”

Working with ITV News Corresondent Emma Murphy on this series, Asia Correspondent Debi Edward approached the Chinese government over the troubling claims in the report.

It said it has “always protected the legitimate rights of minorities equally”.

Hua Chunying, a spokesperson for China’s Foreign Ministry, described the matter as “a sensationalist topic concocted by anti-China forces”.

On Thursday it was announced an independent tribunal in London will begin an investigation into the Chinese government’s alleged rights abuses against Uighur Muslims – and decide if they constitute genocide.