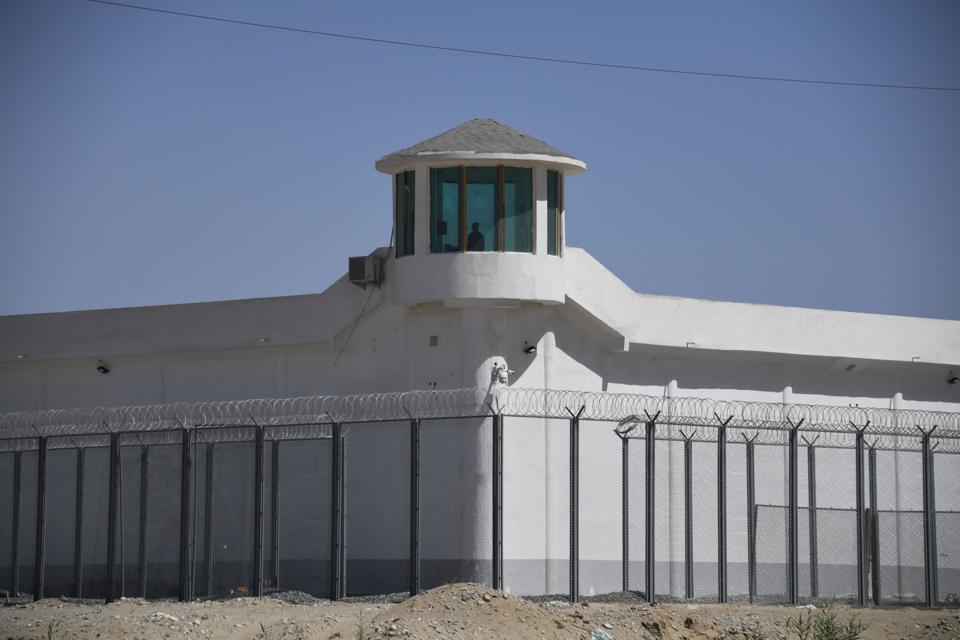 Posted at 10:57h in Uncategorized by benjamin32@fastmail.fm
140 Likes
Share

On September 3, 2020, Sir Geoffrey Nice QC, a prominent British lawyer, announced the launch of a new independent inquiry, the Uighur Tribunal, to assess the evidence of the alleged atrocities perpetrated against Uighurs and other Turkic Muslims in the Uighur Region of northwest China. The launch of the Uighur Tribunal follows a request from the World Uyghur Congress for an independent review of the allegations of international crimes being perpetrated against the minority communities.

Over the recent years, several news outlets reported on the dire situation of the Uighur Muslims in China who were being detained for re-education purposes. This was followed by in-depth research suggesting that the religious minority communities are subjected to modern day slavery and women are subjected to forced sterilization. Despite these severe allegations that point towards mass atrocities, as genocide or crimes against humanity, the international community has done little to ensure that the alleged atrocities are investigated and those responsible brought to justice. International bodies, such as the United Nations, have been greatly silent, with a few meaningless statements that do not follow with decisive actions to change the fate of the targeted communities.

The Chinese Embassy in London has not commented on the announcement of the Uighur Tribunal. However, as the reports of atrocities have been emerging, Chinese officials have been rebutting the allegations. Among others, in a recent interview, Shohrat Zakir, a senior Chinese official told reporters that those held in the “re-education camps” had now “graduated” and found jobs, in an attempt to distance the treatment of the Uighurs from the alleged atrocities.

What can such an independent inquiry do? Currently, there is no international body that could investigate the allegations of the atrocities against the Uighur Muslims and/or prosecute those responsible. China is not a signatory of the Rome Statute and so the International Criminal Court (ICC), the only permanent international criminal court in existence, does not have the territorial jurisdiction over the alleged atrocities perpetrated in China. To address the issue, on July 6, 2020, lawyers for the East Turkistan Government in Exile (ETGE) and the East Turkistan National Awakening Movement (ETNAM), have submitted a communication to the Office of the Prosecutor (OTP) at ICC asking for an investigation to be opened against senior Chinese leaders for genocide and crimes against humanity allegedly committed against the Uighur and other communities. However, it is not clear whether the ICC will recognize jurisdiction over the situation and proceed with investigations. The UN Security Council could establish an ad hoc criminal tribunal to look into the atrocities. However, any such step by the UN Security Council could be easily blocked by Chinese veto (China as one of the permanent five has a veto right that blocks any proceedings at the UN Security Council).