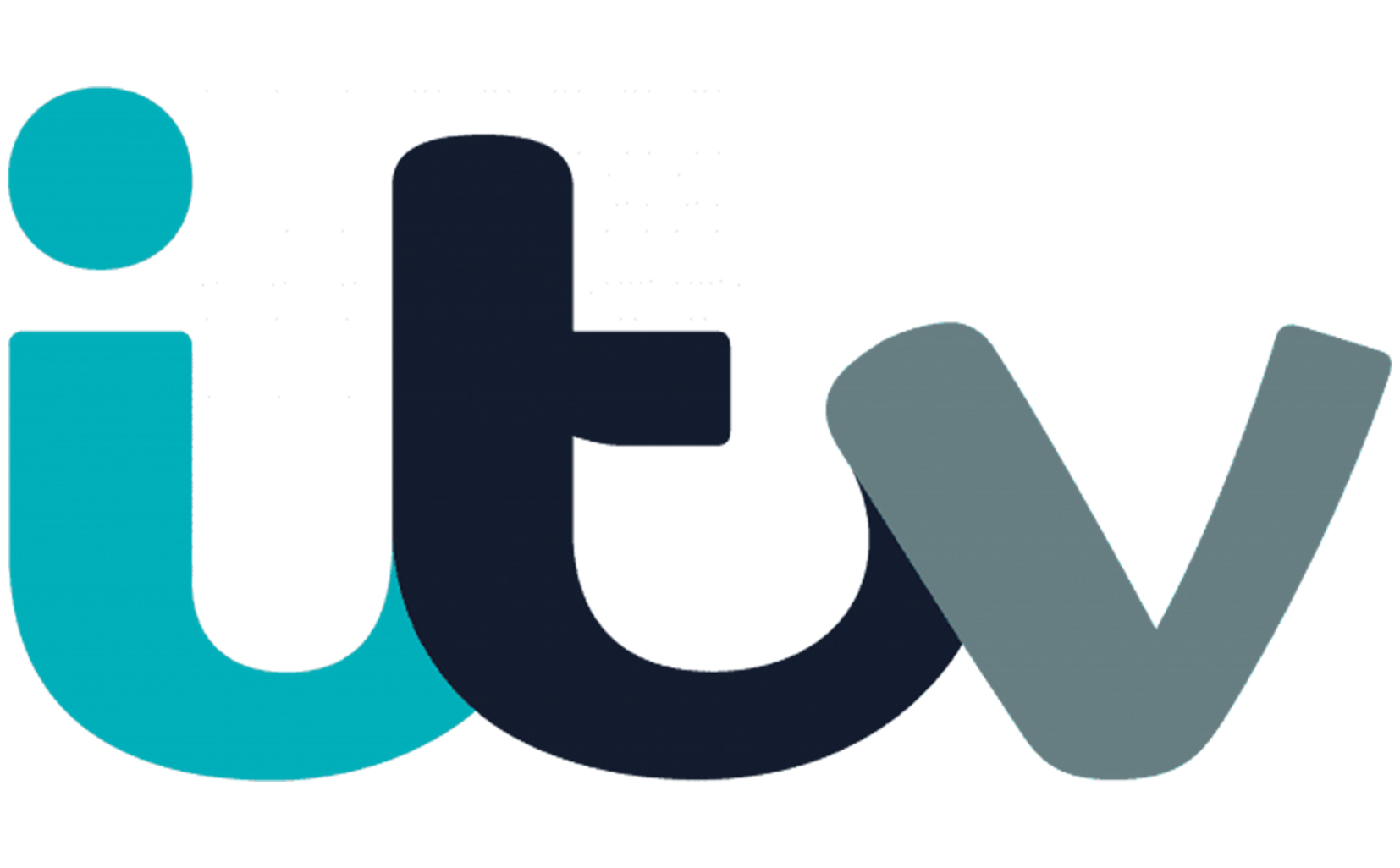 Family members of some witnesses at the Uyghur Tribunal in London are being put up at a press conference in China to rebut their relatives’ claims.

The first set of hearings of the Uyghur Tribunal were held in Westminster over the weekend. Witnesses accused China of genocide, with allegations of forced sterilisations, family separations, and the mass internment of around one million Turkic Muslims.

China has dismissed the Uyghur Tribunal as a farce, an illegal publicity stunt to smear and attack the reputation of Xinjiang, and its people.

When Mihrigul Tursun was detained in China, her then-two-year old-triplets were thriving toddlers.

When she was released two years later, they were returned – Elina and Moez with serious health issues, Mohaned as a frozen corpse.
From birth, he had been the strongest of the babies. She has no idea what happened to him. The children still ask for their brother.

One day, they might ask why they have operation scars on their necks – no one is sure why. Mihrigul testified against China at the Uyghur Tribunal. Now, she and two other Uyghurs exiled in the USA, are in China’s sights as family members are broadcast condemning their testimony.

These women were not sure what fate had befallen their relatives until they saw the videos. Now, they fear they are among the million Uyghurs detained by China and forced into these statements.

Tursunay Ziyadin spoke to ITV News just before she gave evidence. She told how beatings and internal torture in the camps had left her sterile.

A woman she did not know was presented as a good friend – and claimed infertility was why Tursuany’s husband left her. He actually died in a car crash.

Amnesty International will publish new evidence on Thursday, including harrowing testimonies from more than 50 former camp detainees about their treatment.