CHINA SHOULD BE WORRIED ABOUT THE UYGHUR TRIBUNAL 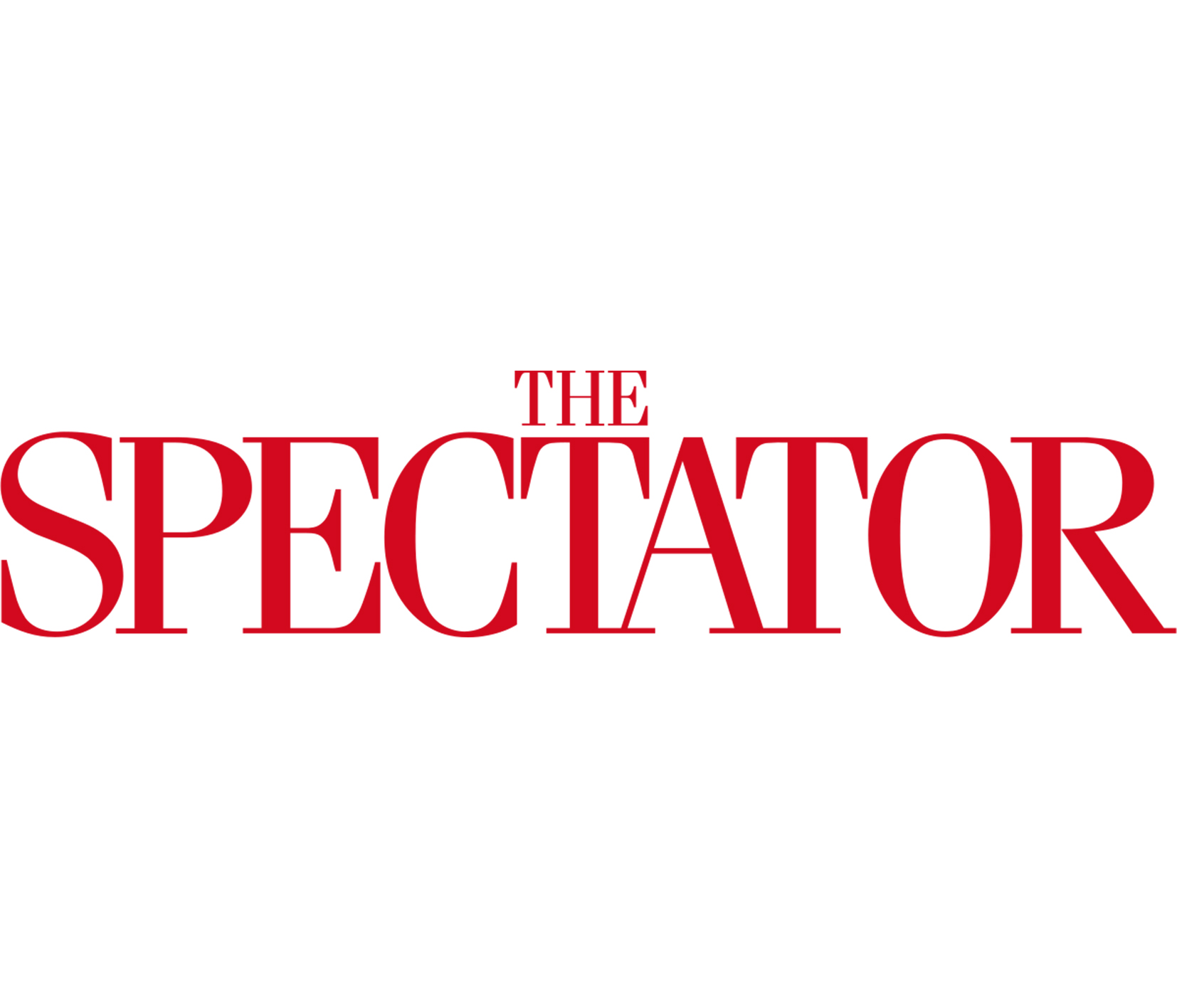 08 Jun CHINA SHOULD BE WORRIED ABOUT THE UYGHUR TRIBUNAL There have been harrowing stories of cruelty, torture and mistreatment of Uyghurs in Xinjiang province in the news this week, coming from an official-sounding body called the Uyghur People’s Tribunal. But what is it, and what is its status? The answer may surprise you. Although its composition is highly eminent and its chairman the impeccably fair lawyer Geoffrey Nice QC, it has no official status whatsoever. True, it has formal sittings and apes much of legal procedure; true also that it will make formal findings on the question of what is going on in western China and whether it amounts to crimes against humanity or genocide. But these findings will have no more legal effect than your opinion or mine.

This is certainly the point that has been seized on by the Chinese Communist Party, which despite being invited to participate, has disdainfully declined to have anything to do with the tribunal and sought to undermine its credibility at every turn. They have argued that the tribunal is simply a group of self-appointed western busybodies with an anti-China axe to grind and a desire to ‘smear Xinjiang’, who have chosen to add some specious legal trappings to their procedures. China, the CCP says, has not agreed to any foreign body intervening in its internal affairs and is certainly not going to take lessons from a private group with connections to its enemies and a conspiracy theory to peddle.

Interestingly, history at first sight backs the CCP view. There is nothing new about ‘People’s Tribunals’; they go back a little over 50 years, and much of the story is unedifying. What is generally accepted as the first was the Russell Tribunal set up with some pomp in 1966 to look independently at the conduct of the United States in Vietnam. The difficulty was that its independence was as false as its supposedly legal form. Its members read like a Who’s Who of the left-wing establishment. An ageing Bertrand Russell ran it in tandem with Jean-Paul Sartre; it encompassed luminaries like Stokely Carmichael, Tariq Ali, Simone de Beauvoir and, rather incongruously, the leader of the Scottish Mineworkers’ Union (one wonders how the public intellectuals got on with him). Predictably all charges against the US of aggression, genocide and war crimes were unanimously found proved. Equally predictably the US brushed off the findings as unworthy of respect. A series of subsequent tribunals, again known as Russell Tribunals even after Russell’s death in 1970, were established by many of the same people to cover allegations of repression in Latin America, Afghanistan, East Timor and the Philippines.

Nevertheless, in the present case the CCP would do well to be worried (indeed, one suspects that deep down it is a good deal more concerned than it lets on). The organisation behind the Uyghur Tribunal is a heavyweight group of senior lawyers and judges, and patently not just a group of activists with an agenda. It clearly knows the dangers of partisanship masquerading as legal judgment, and it already has a fairly creditable record of dispassionately investigating atrocities by inaccessible and uncommunicative regimes. In 2013 a similar tribunal looked at Iran’s post-revolutionary record and found that there was strong case it had committed crimes against humanity. And in 2019 there was a damning, if low-key report not recommended for the faint-hearted, on China’s unorthodox organ donation practices.

The Uyghur Tribunal also has a number of other advantages in the event that China chooses to wage a propaganda war over the affair. The tribunal can hardly be portrayed as a shill for Islamism – against the Chinese government’s stated aim of lifting the Uyghur people out of some medieval religious fog – when a former tribunal criticised the atavistic Islamic regime in Iran.

And the tribunal’s perceived independence from both governmental and international legal bodies cuts both ways. It is not backed by a state that has interests opposed to China’s or any score to settle. Nor can Beijing argue successfully that the tribunal is the catspaw of an international organisation controlled by western interests. Instead, Beijing is faced squarely with a phenomenon it loathes almost more than anything: freedom of speech exercised by those with access to the public consciousness and no perceptible axe to grind. And exercised, moreover, by those who have shown themselves unafraid of criticising the regime and who cannot, unlike the unfortunate people of Hong Kong showing candles in their windows, be silenced by police heavy-handedness.

In the spirit of the approach adopted by the Uyghur People’s Tribunal, it would not be right to anticipate its conclusions here. But if it does decide against Beijing in a way perceived to be even-handed, the results could be interesting.

For one thing, the continuance of the Chinese economic miracle depends on western countries continuing fairly uncritically to buy Chinese goods in ever-increasing amounts. But with both consumers and governments there are limits to this goodwill. Beijing’s prevarication and very possible lying over the origin of Covid have tested this goodwill further. Coupled with a growing unease in western governments over their excessive economic dependence on China, a further big humanitarian scandal could plausibly lead to a large loss of previously assured markets.

But it is not only that. If the West plays its cards right, this could also seriously derail China’s third world charm offensive. Governments in Africa could very well begin to get cold feet about accepting wads of cash from Chinese officials in exchange for soft economic power. There must come a time when governments around the world will start to think: if this is how China treats its own people who are not Han Chinese, can we as mere foreigners in hock to them, expect any better?