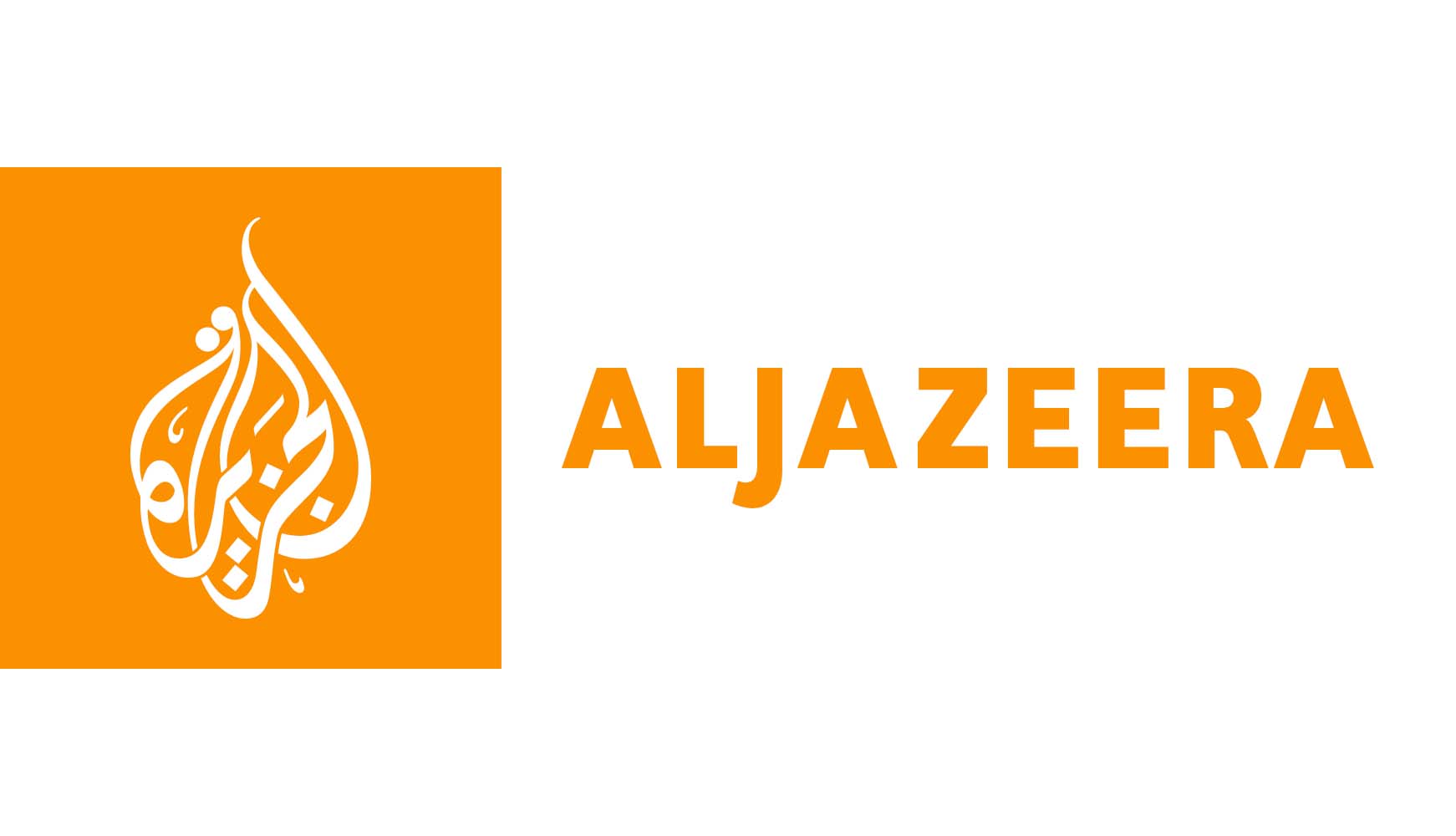 London, United Kingdom – The Chinese government has committed genocide, crimes against humanity and torture against Uighurs and other minorities in its western region of Xinjiang, an unofficial and independent UK-based tribunal has ruled.