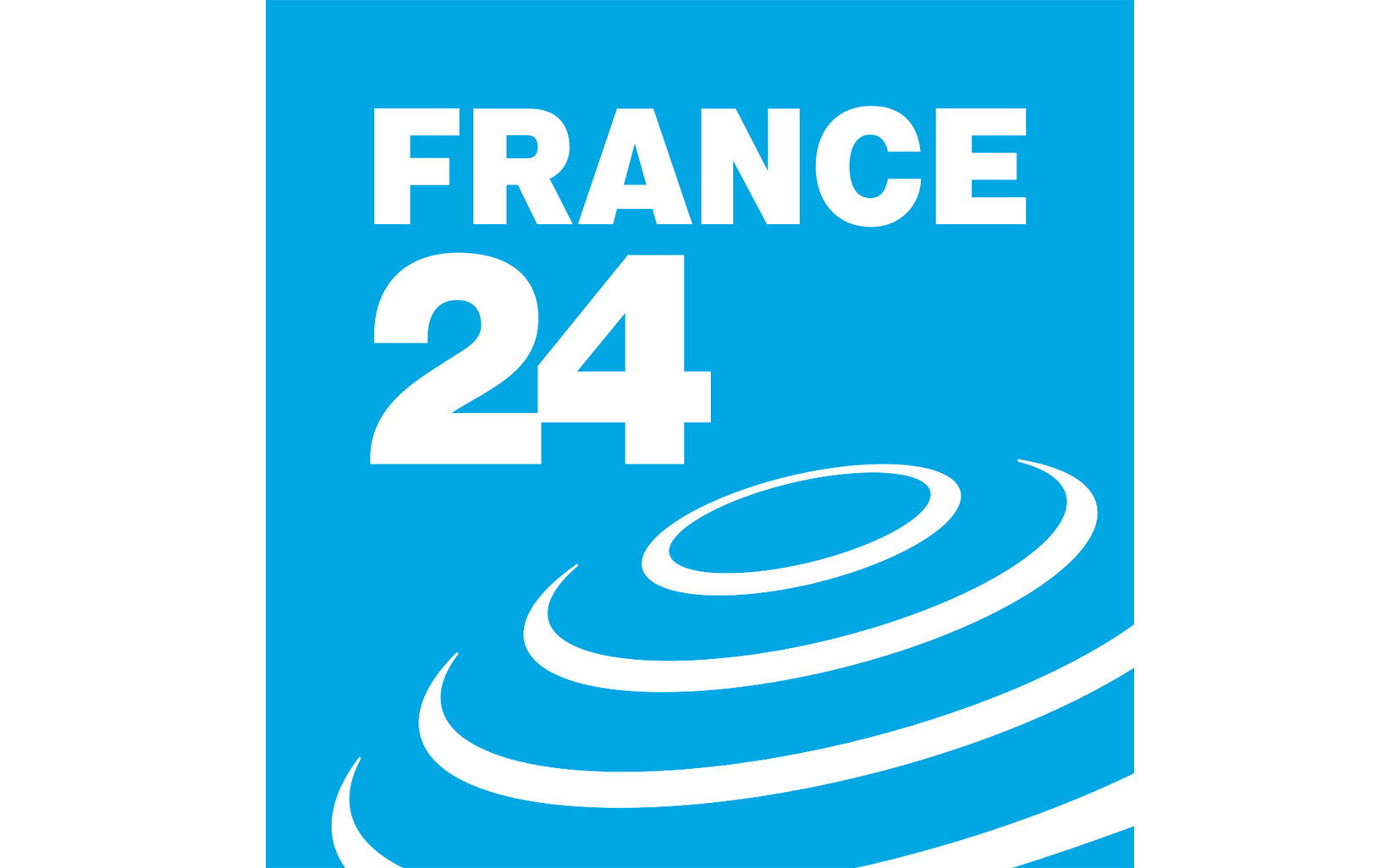 The landmark Uighur Tribunal – of which the first part concluded on Monday – is an important step in bringing to light the crimes against Uighurs in China. As someone who has spent much time interviewing members of the community – I hope that the evidence collated by the hearing will spur international leaders to act and hold China to account.

The independent tribunal includes two sittings – one now and one in September – and consists of a panel of UK-based lawyers and human rights experts, who will investigate China’s alleged genocide and crimes against Uighur, Kazask and other Turkic Muslim populations.

Despite the judgement not being legally binding, it is incredibly significant that Uighurs have have the opportunity to share their testimonies in this setting. Those giving evidence have shared their experiences of forced sterilisation, torture, disappearances, abuse and slave labour – and could actually be heard by those who have the power to do something.

Beijing has dismissed the tribunal as a “PR stunt”, referring to it as a “machine of lies”, but after having interviewed dozens of Uighur exiles and those who have escaped “re-education” camps, there is no doubt in my mind that genocide is taking place in Xinjiang.

I was unable to sleep at night after interviewing one Uighur mother who cried uncontrollably, recounting the torture she told me she had faced at the hands of the Chinese Communist Party (CCP) in a camp.

She had sought exile in Turkey and had been separated from her three children after being unable to secure passports for them. She left her kids in the care of her elderly relatives who were later taken to camps themselves. She found out through a letter from her eldest daughter that one of her sons, aged four, had been wandering the streets in Xinjiang alone at night and was crying uncontrollably for his mother.

She longed to tell her children they have a mother who loves them and so desperately wants to reunite, but does not know if she will ever see them again and feels suicidal. Another Uighur woman told me she was asked to “take her baby out” when she was almost nine months pregnant and had no choice but to flee the country to save her child.

Many Uighurs I spoke to say they were stopped from practicing the Islamic faith, stripped from their cultural heritage and made to adopt allegiance to the CCP. They feared returning to China, despite having children and loved ones there, because they believed they would unjustly be put into camps or arrested under false allegations.

Despite mounting evidence of human rights violations against the Uighurs, China still continues to deny the fact that genocide is taking place and has aggressively cracked down on dissenting voices, including those who are exiled abroad. As seen in the case of the tribunal, China also continues to condemn attempts to highlight the atrocities suffered without even hearing a single testimony from Uighurs who have suffered.

It is therefore imperative that world leaders take the time to listen to the first-hand testimonies of Uighurs in the tribunal and act on the evidence found. International leaders have the opportunity to impose sanctions that could deter attacks on Uighurs seeking refuge abroad and help them finally reunite with their families, getting the justice they deserve.