London: Start of the “Uyghur Tribunal” 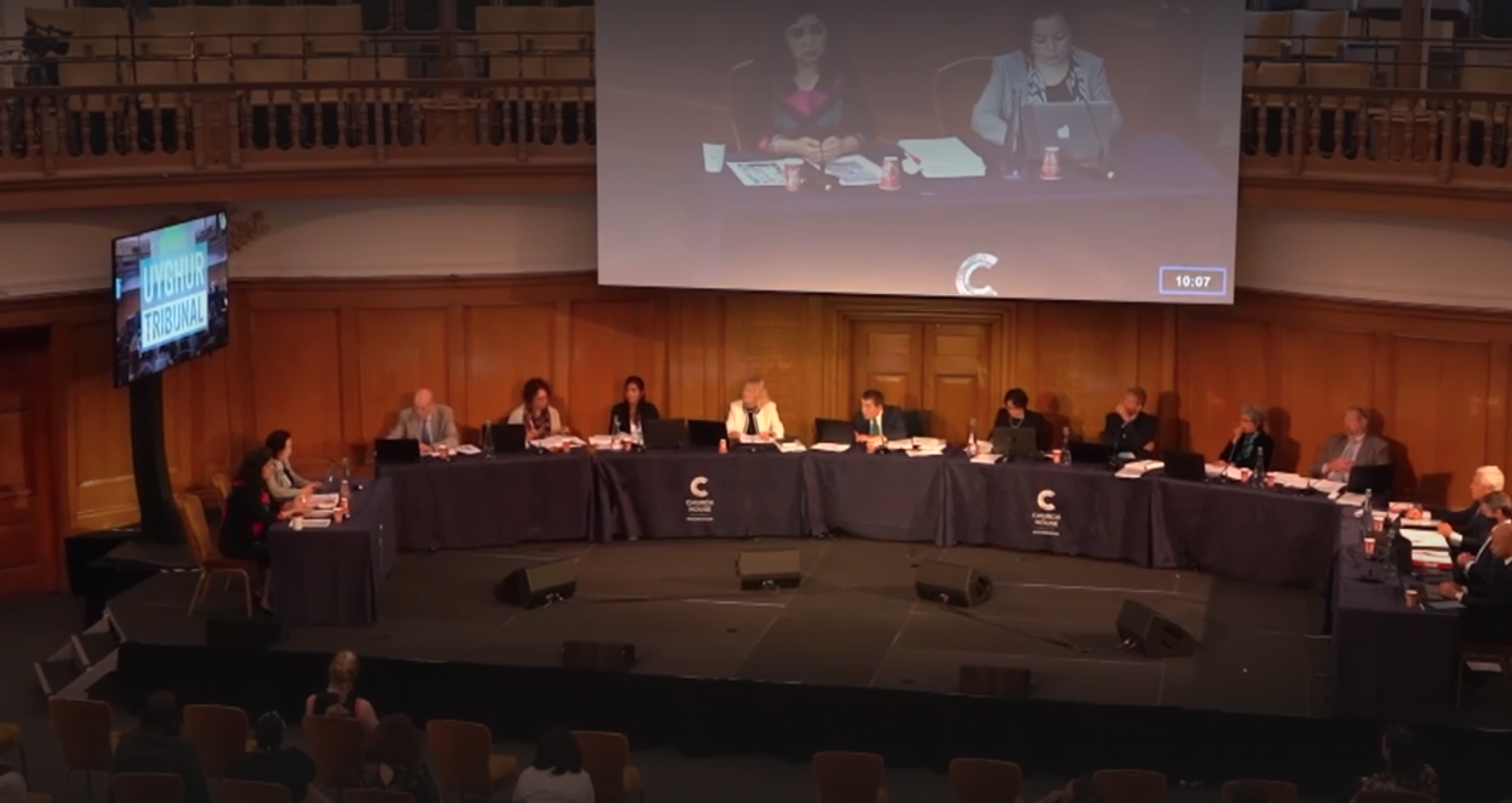 Posted at 10:59h in Press Coverage by benjamin32@fastmail.fm
4 Likes
Share

According to human rights organizations, at least one million Uighurs and other Muslim minorities are held in detention camps in China’s Xinjiang region. There they are forced to give up their religion, culture and language and are mistreated.

In London, an independent body has now started hearing members of the Chinese minority of the Muslim Uyghurs. The goal: to build political pressure against the communist leadership of China, which is sitting in the imaginary dock.