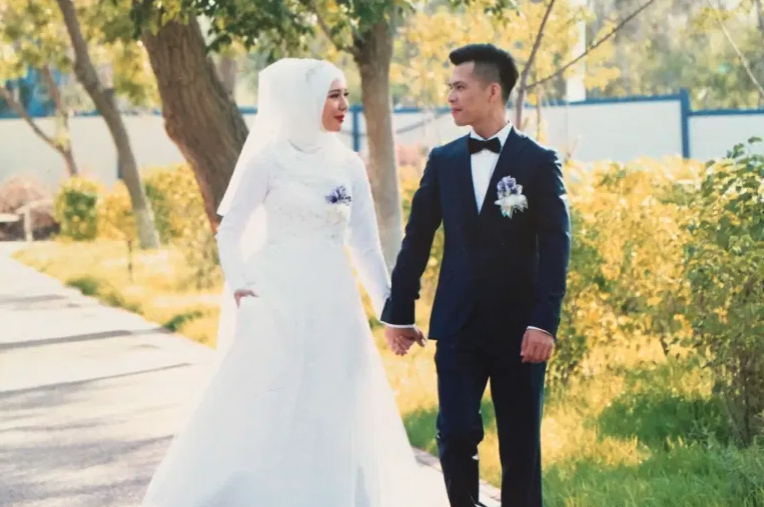 Posted at 11:31h in Press Coverage by benjamin32@fastmail.fm
4 Likes
Share

An Australian woman fights for her husband’s release from ‘baseless’ detention in China.

Mehray Mezensof’s husband is one of an estimated million Uighurs imprisoned in China. Several countries accuse China of committing crimes against humanity, including genocide. Starting Friday, a people’s tribunal in the UK will meet to decide if that’s true.